The 6 people in your presentation group

Immediately makes it known they’re in charge. Completely dominates the group and shuts down anyone else’s ideas.

The over the top one:

Really into the presenting, but not much for content.

The one with no idea:

You’re not even sure how they finished highschool let alone got into your course.

They were there at the first class, but where are they now? No one has heard or seen from them in weeks.

They’d rather take their chances in a pool of sharks than speak infront on your peers – but at least they showed up.

The ‘normal’ one – who are you kidding? You’re one of the others. 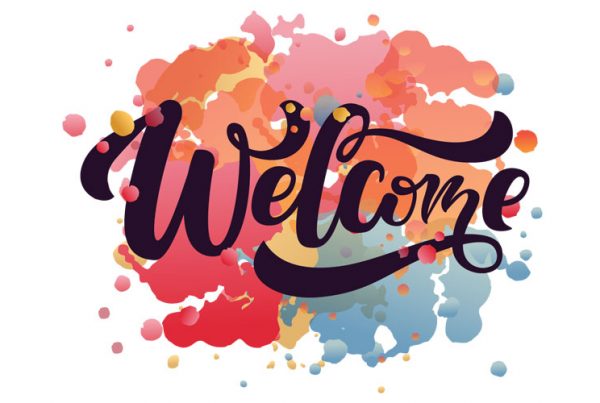 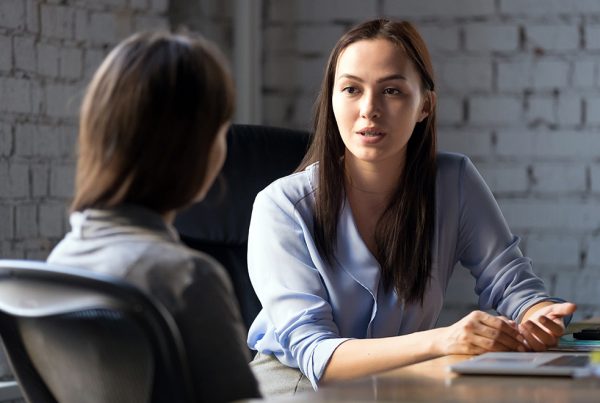 Answering your questions about SSU Legal

Stay Up to Date