Whips, Ships and Archaeological Trips…plus a bunch of other transportation devices, explosions and a few ancient relics.

Preparing ourselves for what’s to come

It was Friday night and we were feeling alright as we logged in for yet another Watch Party – this time, hosted by the History Society.

Me prepping my sick comments for the chat room

Tonight’s viewing? 1981 action adventure film, Indiana Jones: Raiders of the Lost Ark. As the first Instalment of the Indiana Jones franchise, this film was not about to settle for simply one adventure when you could have it all. Oh, and let’s make the first scene a sequel to the next Indiana Jones movie, that we release 3 YEARS AFTER THIS ONE. Because why not.

It’s a busy schedule for this whip cracking, college teaching, gruffly speaking archaeologist as the film moves from South America, on to the US, a quick pit stop in Nepal to set some stuff on fire and punch some Nazis, before finally ending up in Cairo.

Running away from my problems

So of course it was not long before the History Soc had placed in to effect some viewing games that let’s just say, were achieved more quickly than anyone had thought possible…

We were in for a bumpy ride

All in all, this film has adventure, high speed chases, explosions, fisticuffs, a half assed romance, snakes and more. It is action packed, and quickly shot to highest grossing film of 1981 for good reason. The History Society definitely took us on a history lesson of a sort with this one, with the added bonus of History Soc Leader Blaine throwing in some fun behind the scenes facts.

Cheers for the watch! 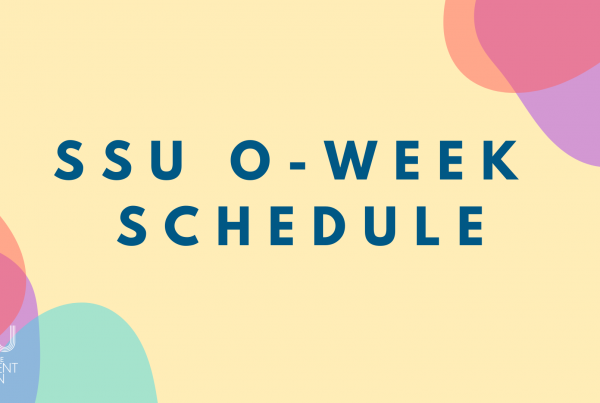 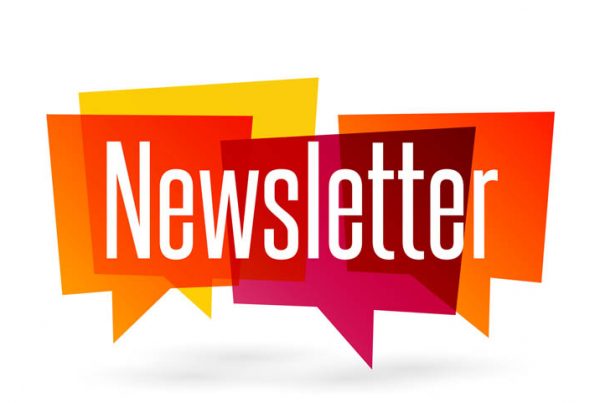 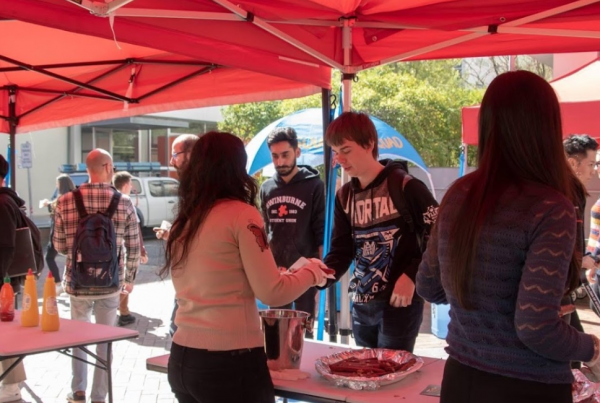 Member’s BBQs are BACK!

Stay Up to Date